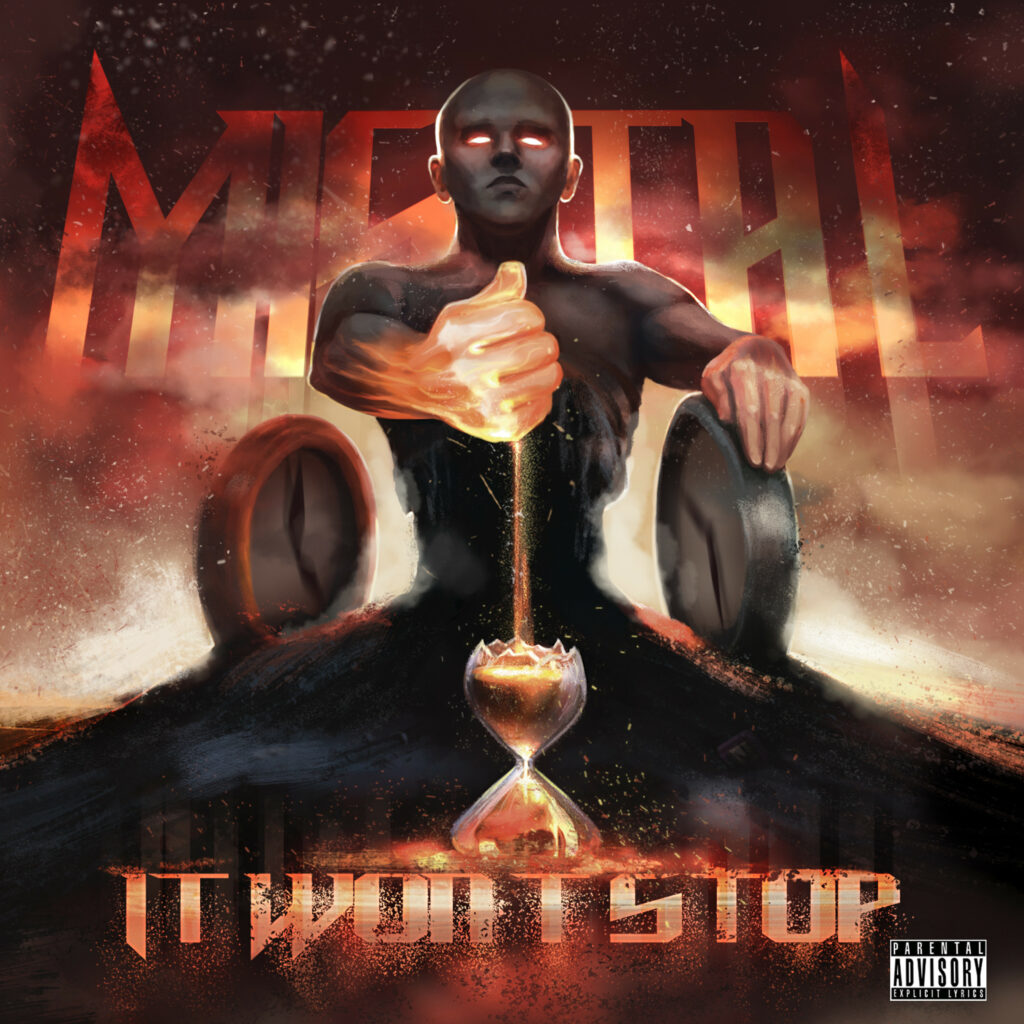 The album is released today on 26th June and is now available on various digital and streaming platforms: https://fanlink.to/ItWontStop

The CD release will follow in the coming months of which it will be announced additionally. 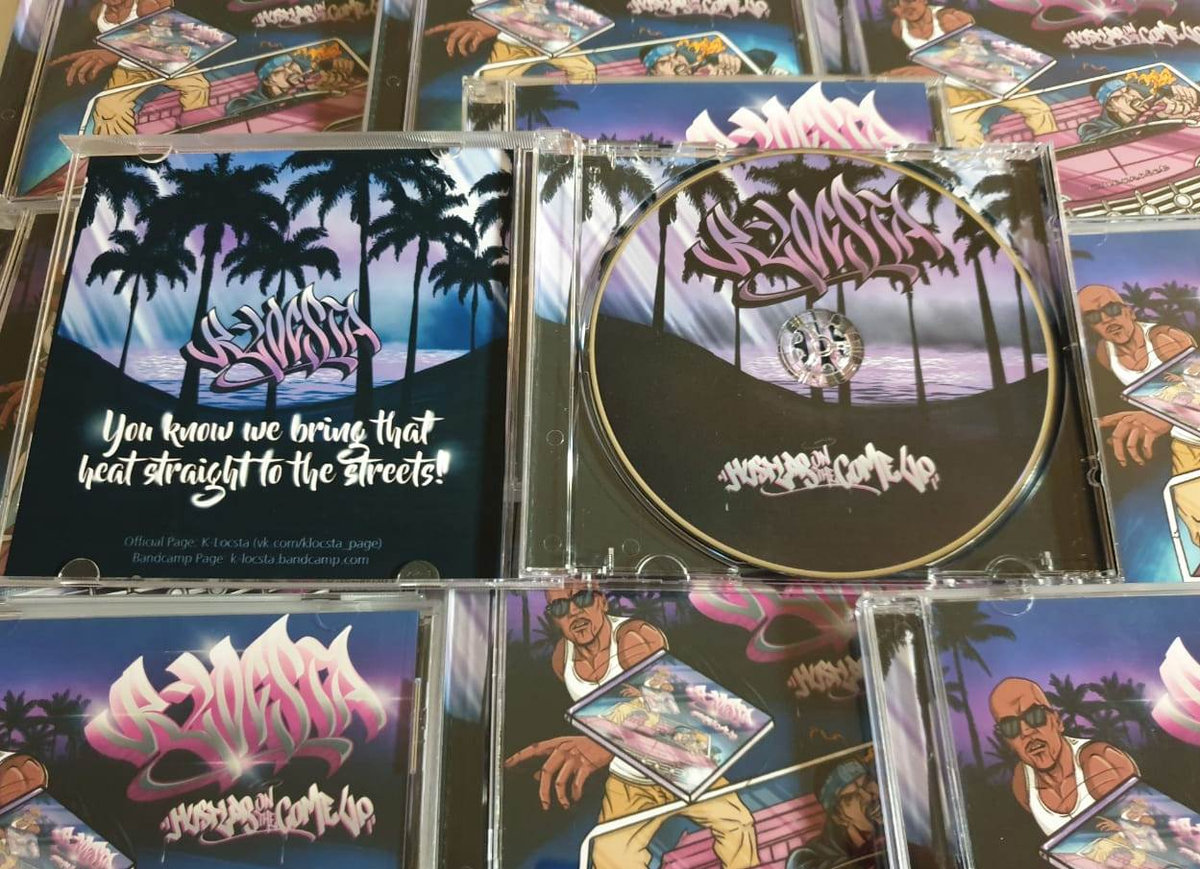 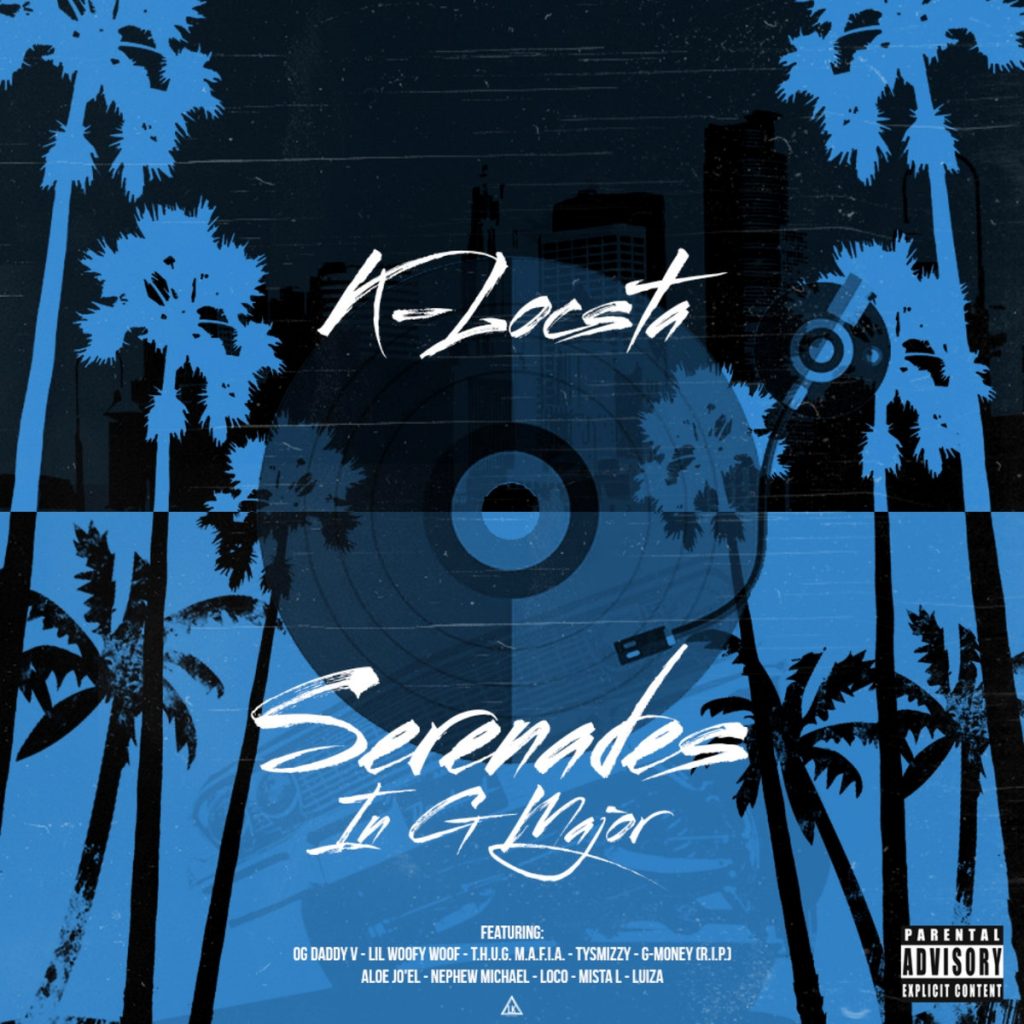 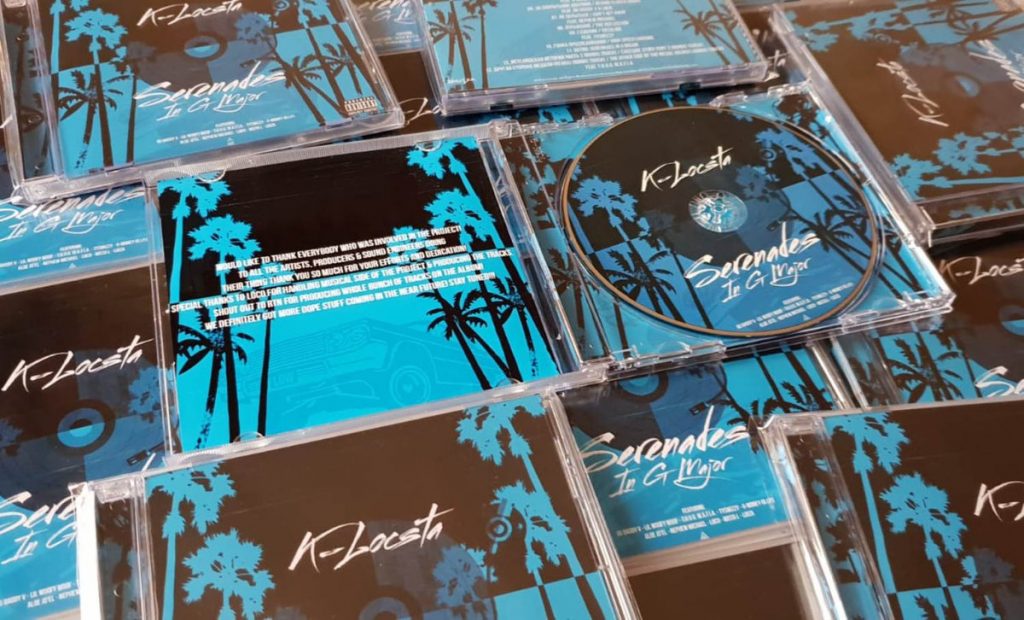