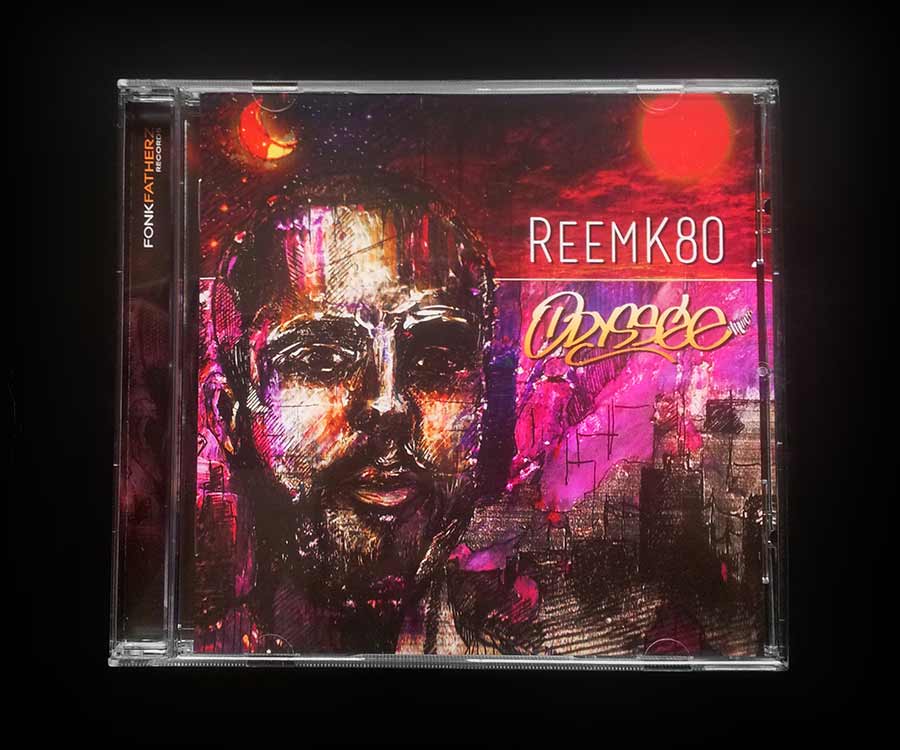 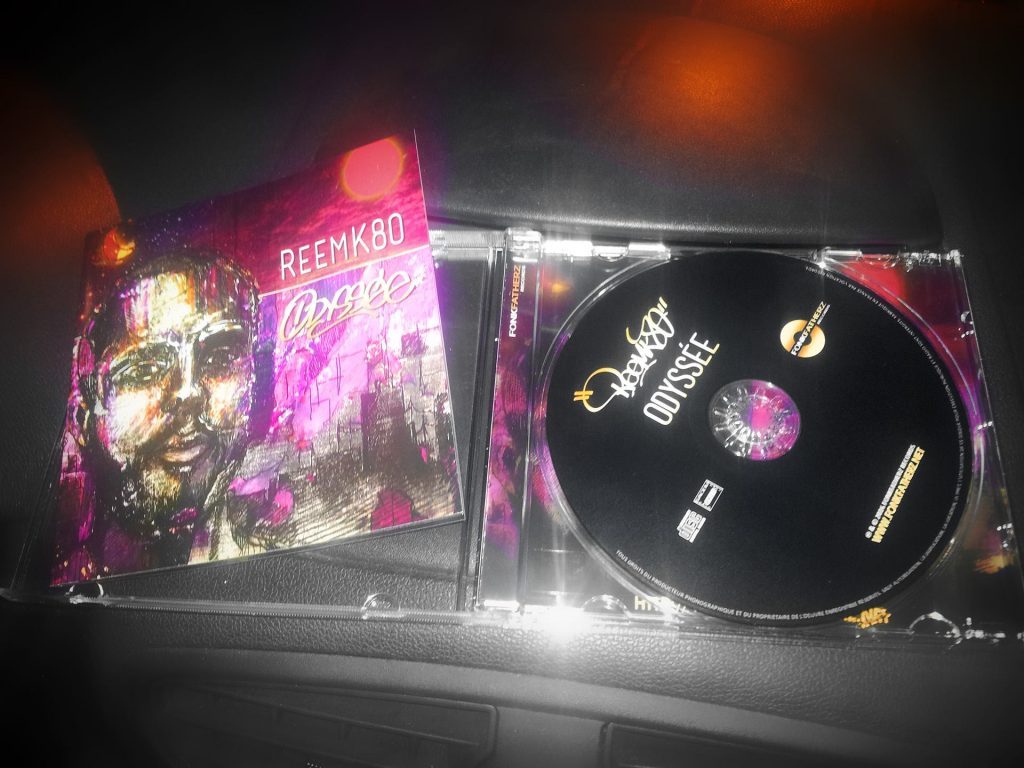 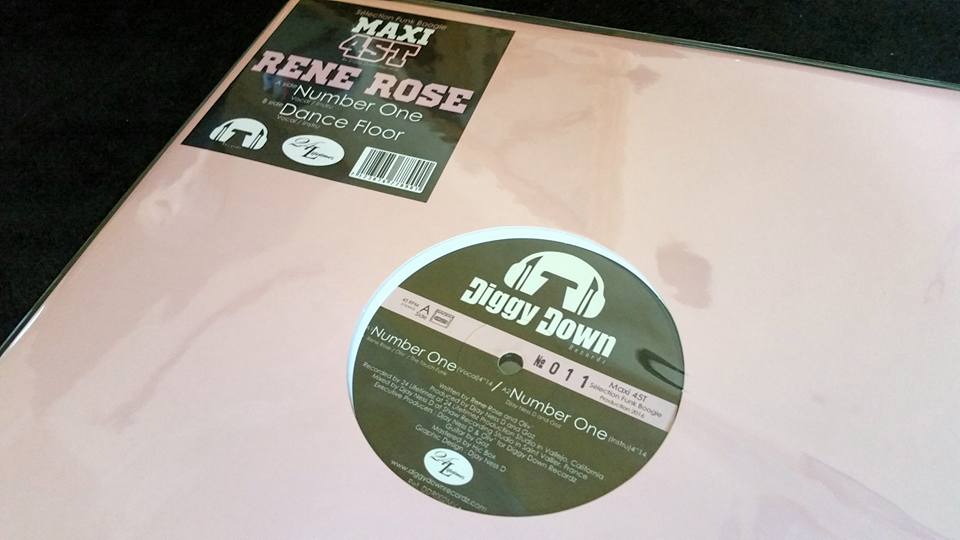 A new record released by Diggy Down Recordz is scheduled to get released on 6th July and pre-orders has already started. This time it’s Boogie Funk 12″ 45T Maxi vinyl single by the female singer Rene Rose “Number One” / “Dance Floor”, each side of which consisting of 2 tracks: vocal + instrumental version. What make it even more special is that the press is limited to 100 copies only and they’re all numbered so it won’t take much time for this record to become sold out like it was the case with their preceding release of 100 copies Enois Scroggins ‎– Steppin Out / What Can I Do 12″ which got sold out pretty much fast.