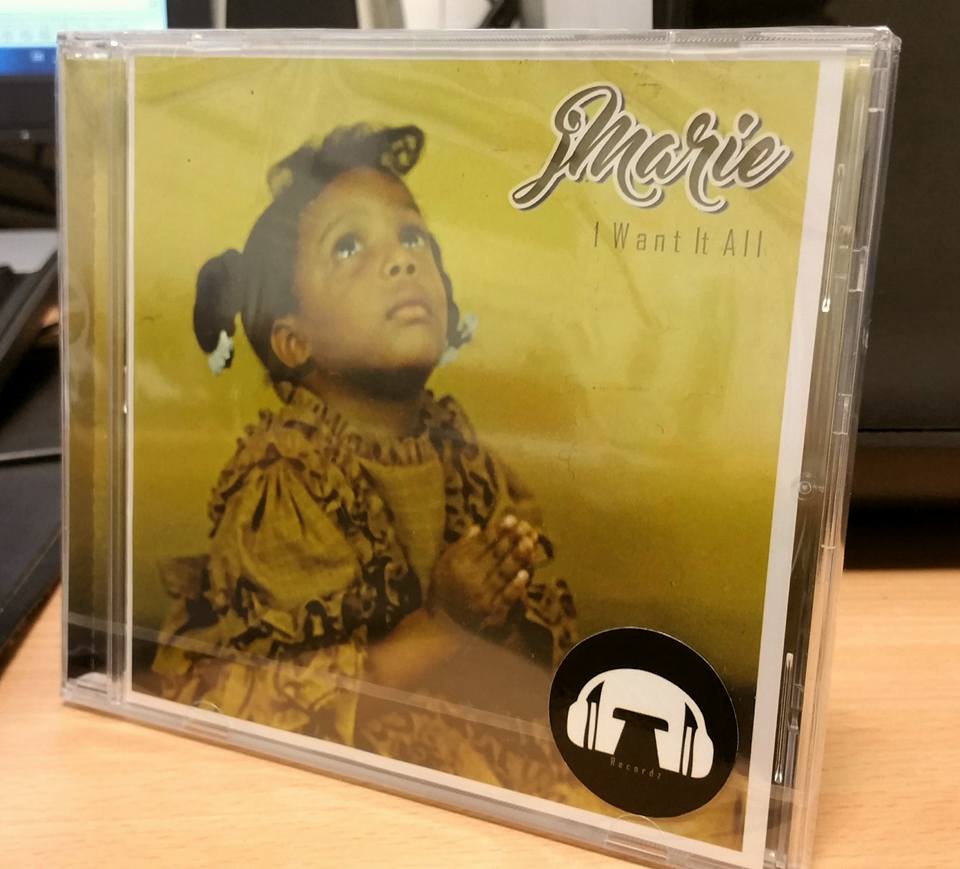 Diggy Down Recordz keep bringing us heat non-stop and this time they’re releasing a brand new album of J.Marie, a singer from USA, called “I Want It All” and consisting of 14 hot tracks. This album is J. Marie’s tribute to the 80’s and 90’s music she grew up on with the first song “Boy Toy” bringing back memories of Vanity’s “Nasty Girl.” Maybe some of you remember she was featured with that song on Wadz “So Smooth (The Funk Album)” back in 2010.

Get your personal hardcopy @ DiggyDownRecordz WebStore along with a few other dope releases they put out before! 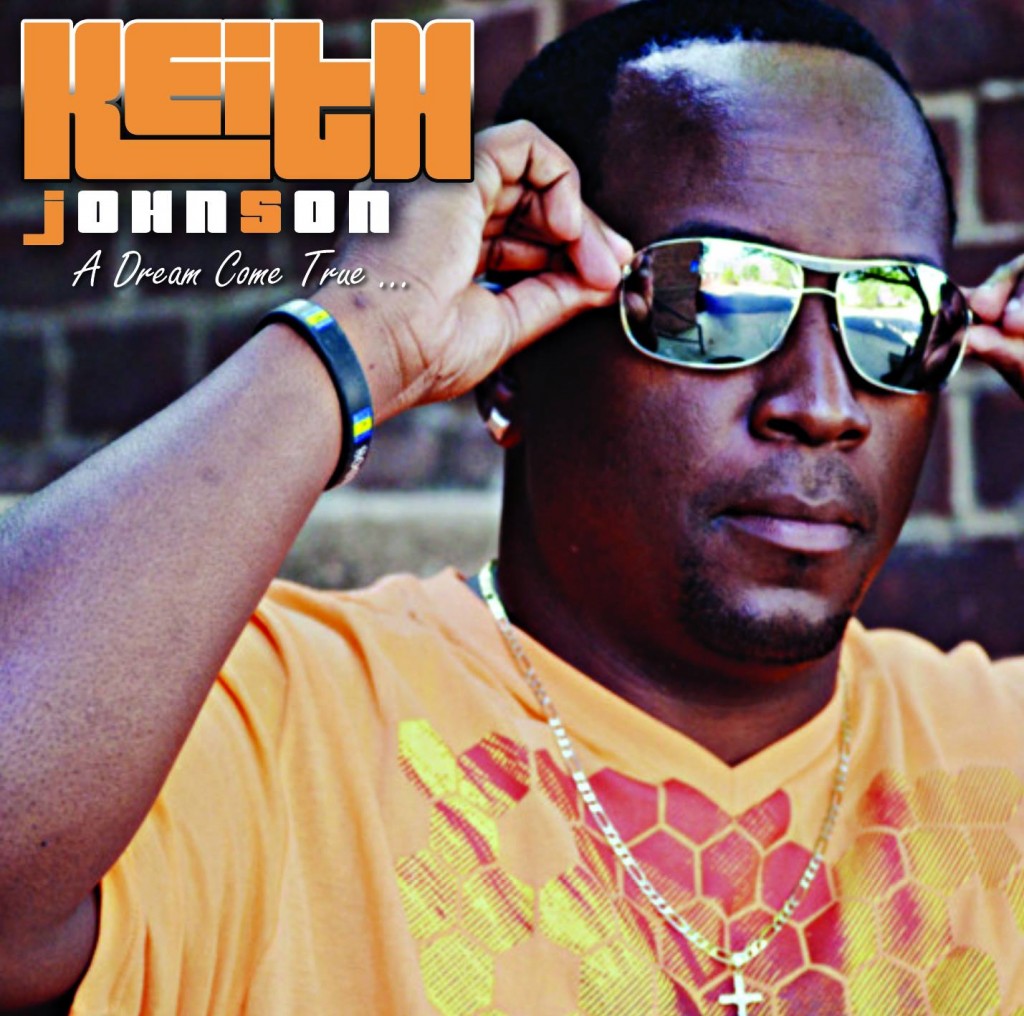 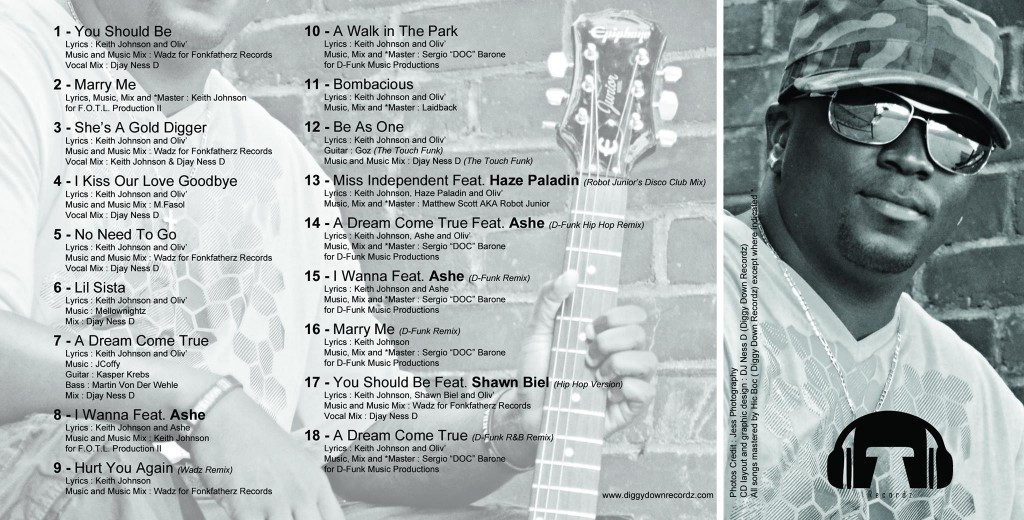