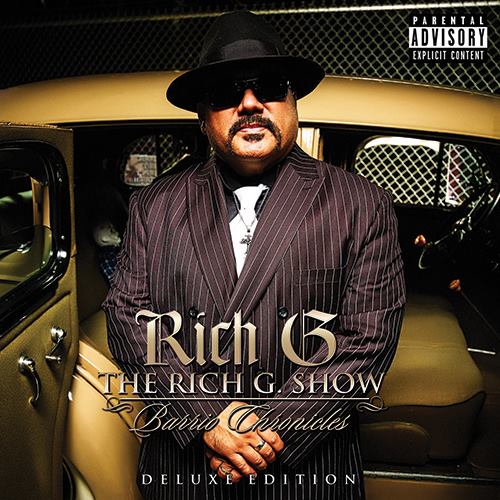 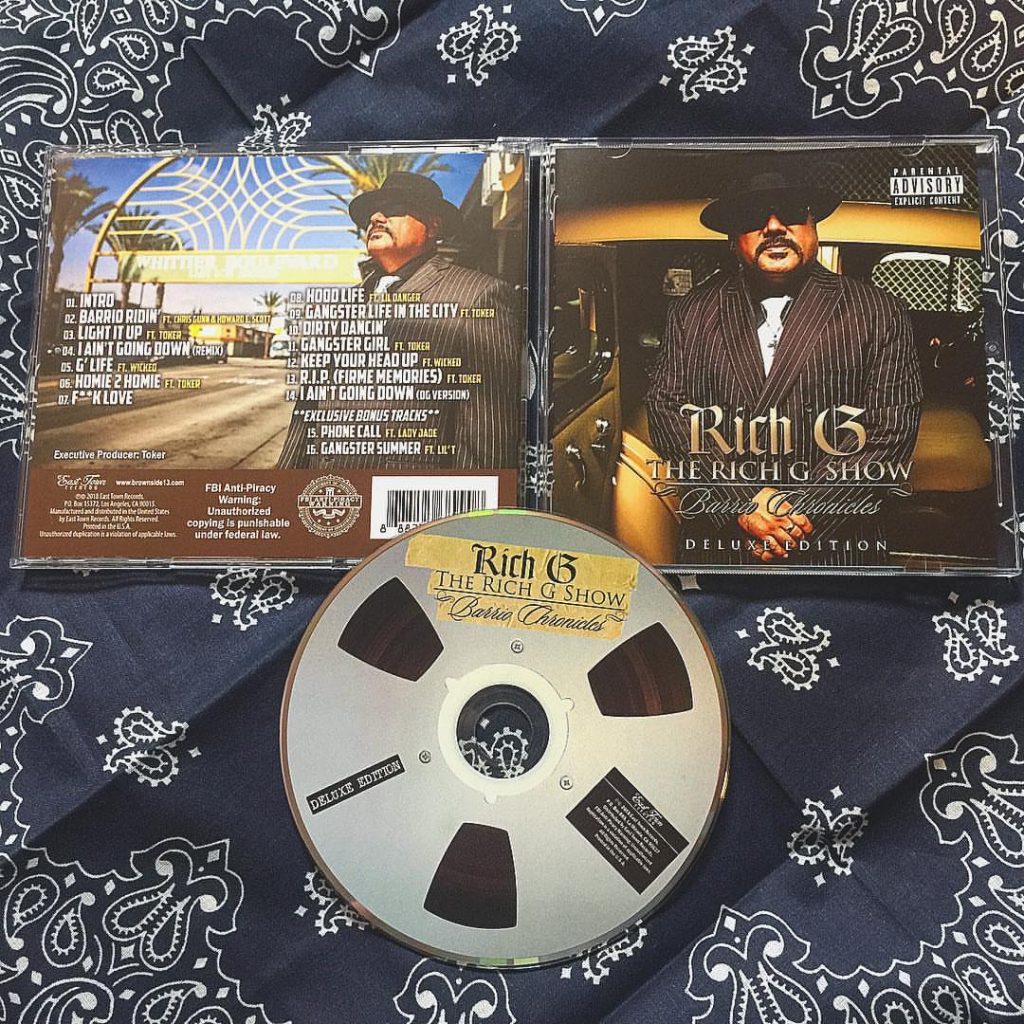 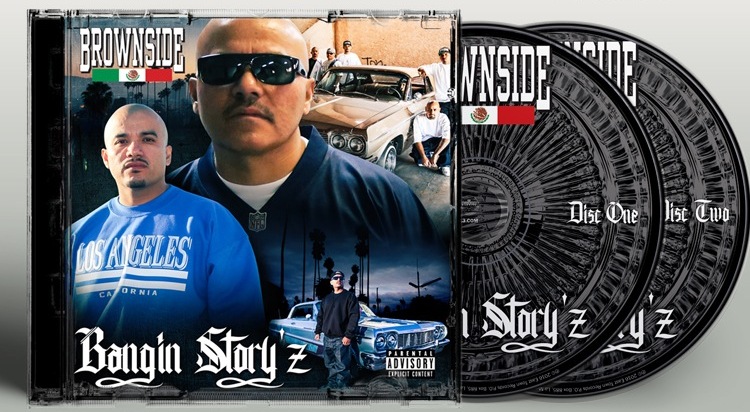 Brownside, we knew it was coming! Toker been very active lately to bring the heat you wanted from one of the pioneers of chicano gangsta shit. To cut it short, we got 26 songs on DOUBLE CD (!!!), with intro and outro (simbolic 13 and 13). No bullshit, in OFFICIAL STORE there are offers on special fan packs with minimum double album (22 page booklet!) and postcard signed by Toker himself, so grab it while you can!