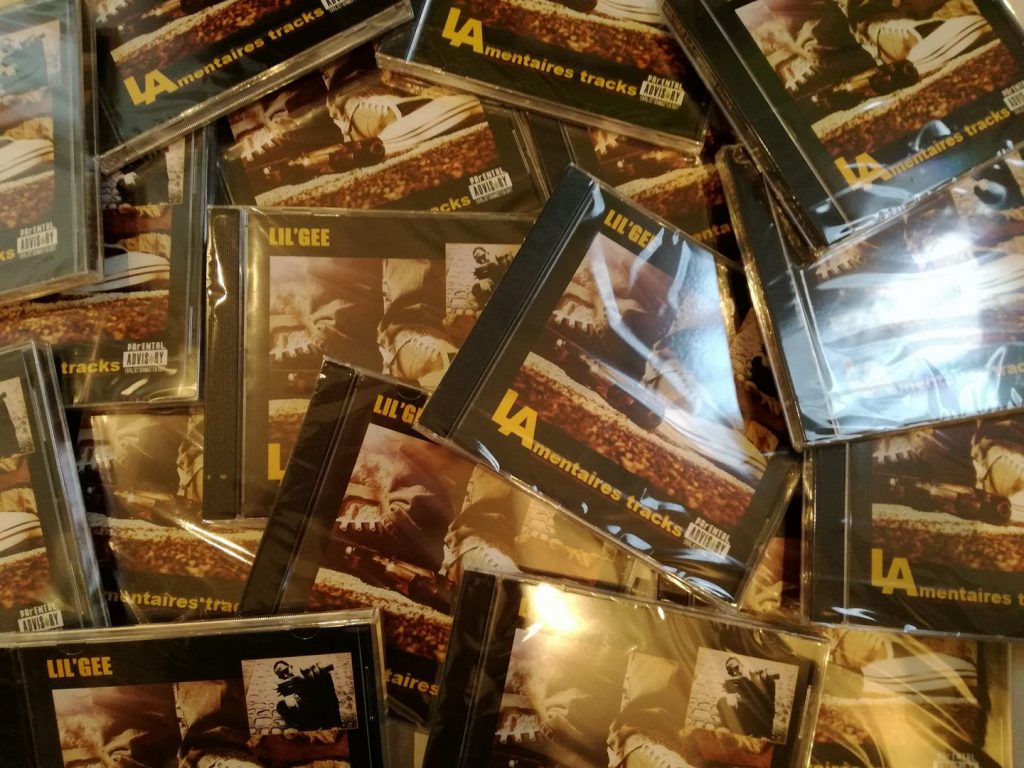 After a good ending of the year 2017 (Scrooge – Ghetto Gospel), we got here a real dope start of the New Year with the CD release of “L.A.mentaires Tracks” by Lil’Gee, an independent rapper from Rouen city, located in Normandie/France. He started rapping in 1996 with his cousin Don Kroozz, and in 1998 there were joined by Mou2s. In 2000, he decided to leave the band and began his solo career. “L.A.mentaires Tracks” album is basically a compilation of songs made between 2001 and 2017 with some of the songs recorded live. Lil’Gee himself played many instruments on this album (keyboard, bass, etc.) except for the guitars, which were played by Xtophe «Artech Xtudio» and Pierre Loiseau.

Being inspired by G-Funk Classics with influences of Californian rock, it turns out to be an extremely dope & laidback g-funk album with a lot of live instruments played on it. 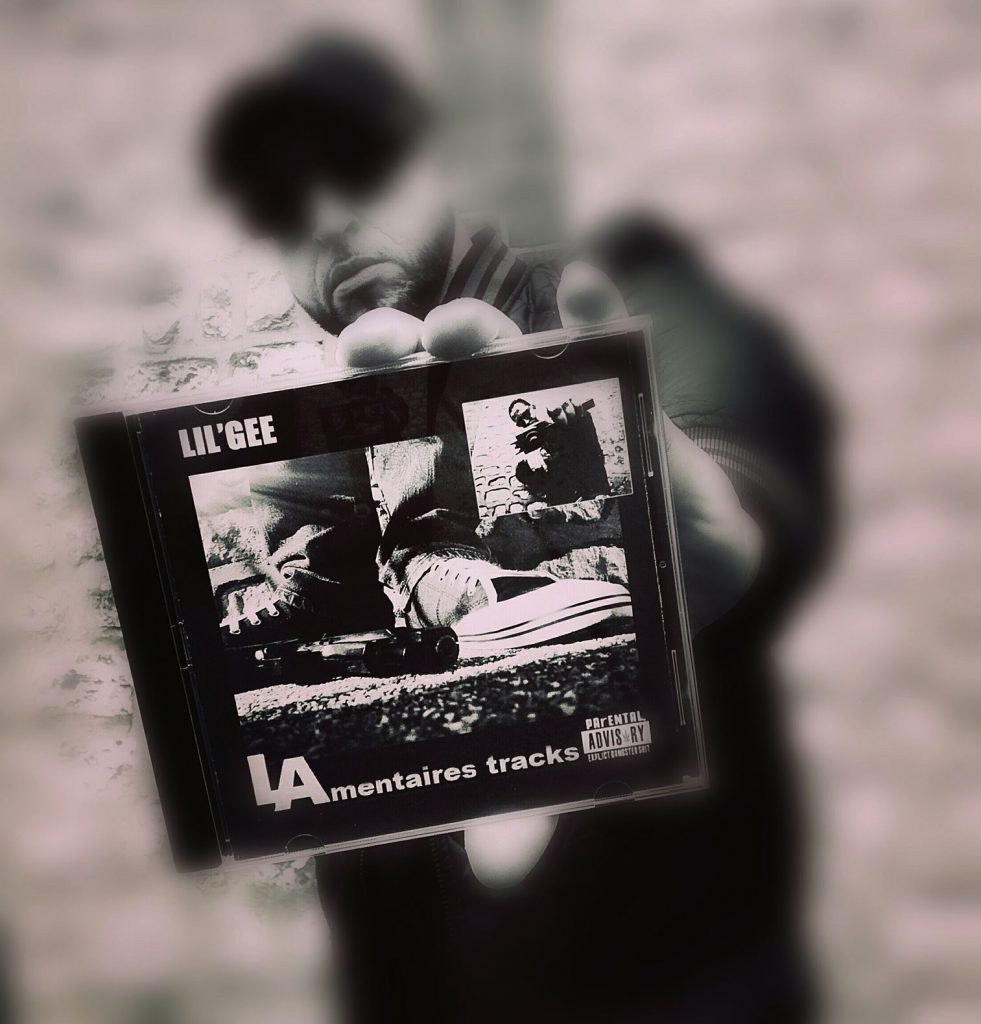