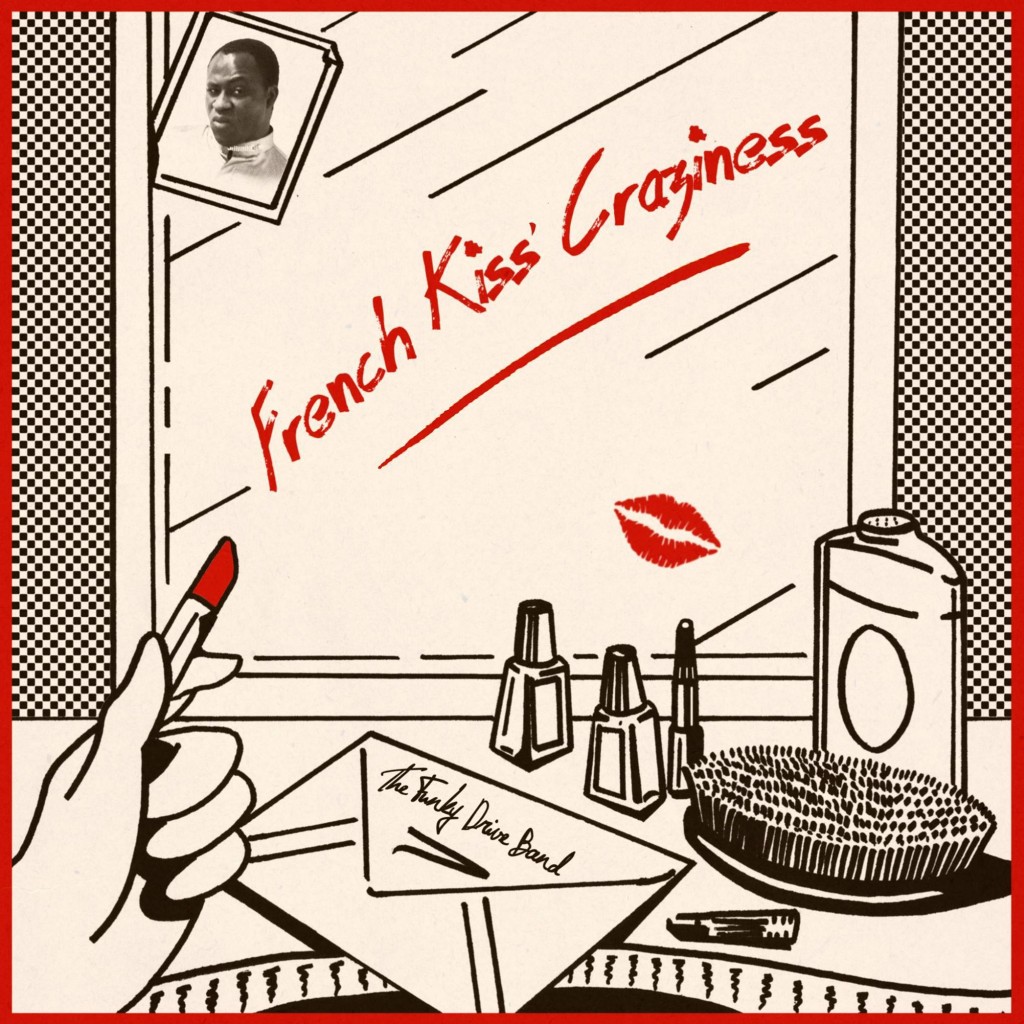 For all the funkateers this is the not the release to miss: today is the day for many of us – The Funky Drive Band releases French Kiss’ Craziness EP in vinyl format on Boogie Foxx Records & Tapes. For those who don’t know, this is not the first record by this funk group: 2011 was the year that they released their full length album Dance or Die (which is out of print & a very rare now) and in 2014 they came up with the Maxi 12″ Single – Funky Drive’z Me Crazy. 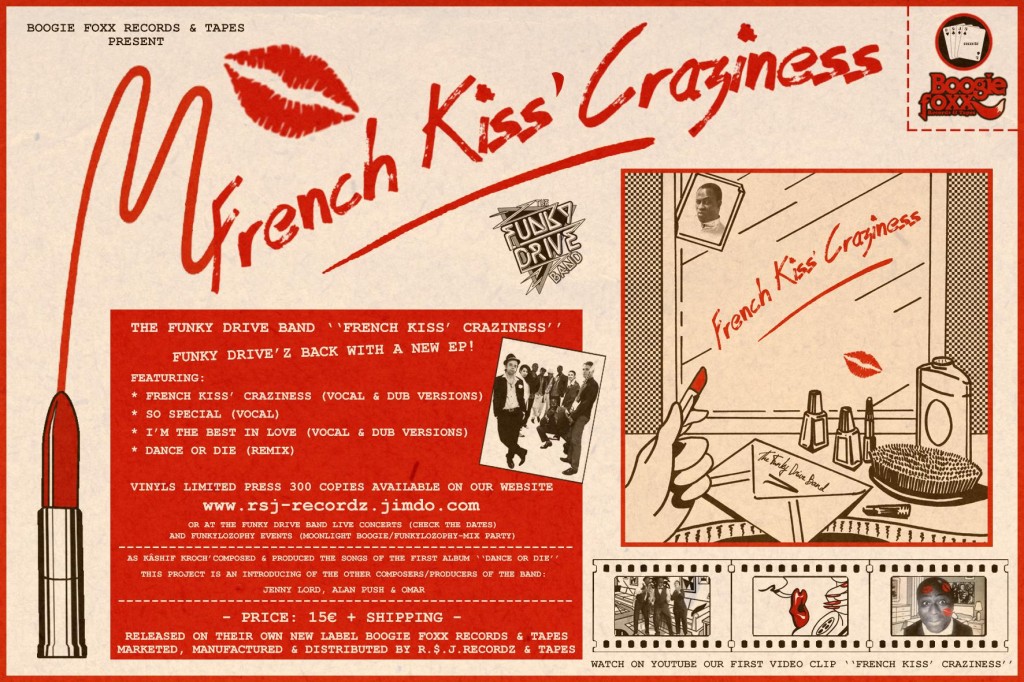 Vinyl limited to 300 copies is available for a purchase @ R.S.J. Recordz Webstore 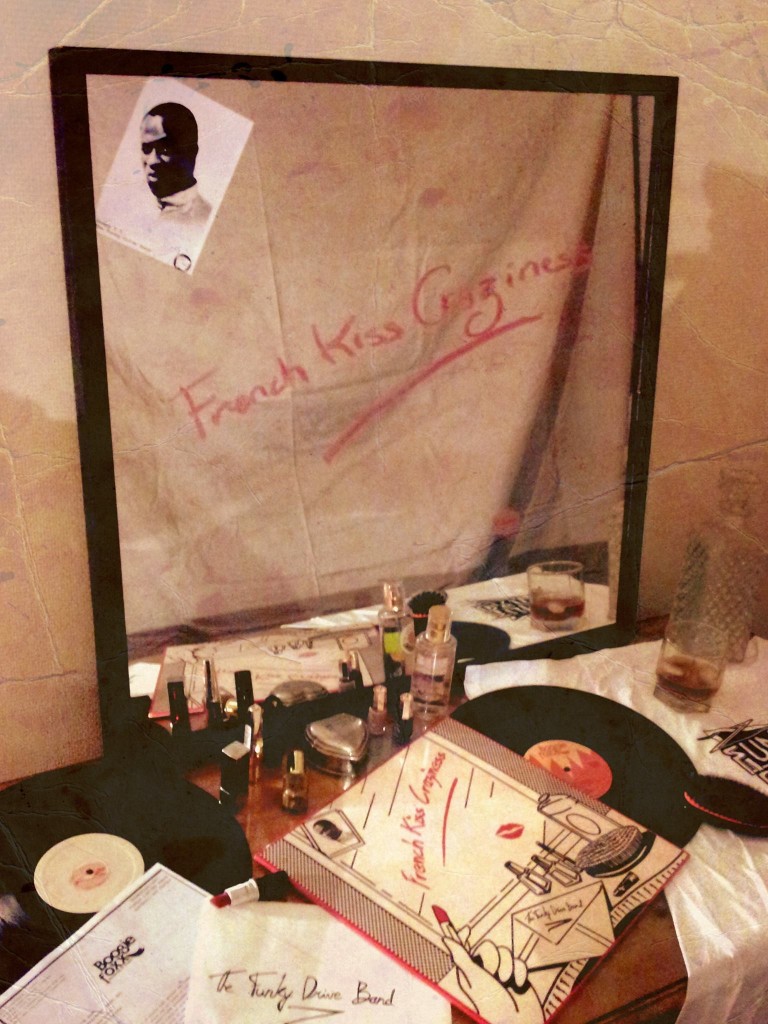