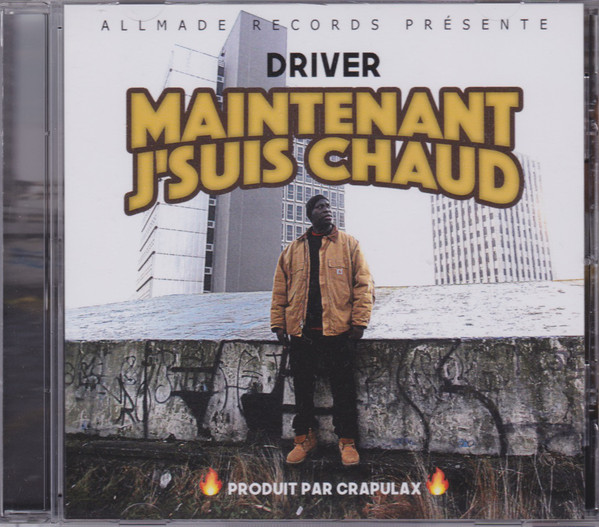 Driver, a French rapper from Sarcelles city, has been in the rap game since quite a long time with a quite a few releases behind his back. This years he’s back with his new EP “Now I’m Hot” (if translated from French) that was released in CD format on his own “Allmade” record label, and it’s the perfect result of the collaborative effort of Driver and Crapulax (the French producer): all the tracks were written, produced and recorded within a week as they both hit the studio and “cooked” all the bangers together. 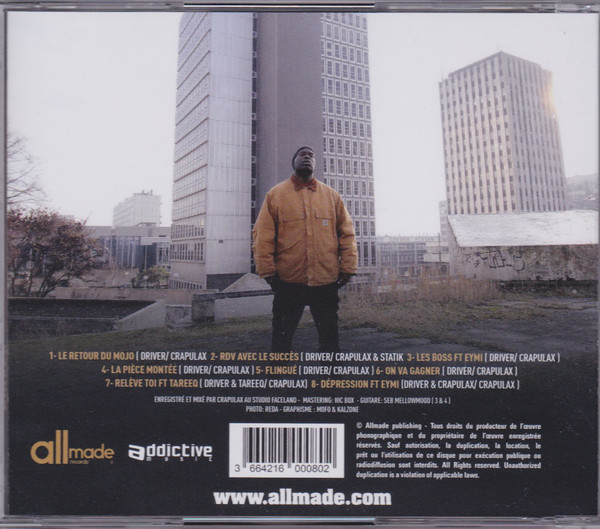 Apparently it’s one the hottest CD’s out of France this year so far and is very solid work by both the rapper & producer. We strongly recommend to peep it & order a hardcopy @ Addictive Music Online Shop. They are the official distributor of this CD, ship worldwide and their prices/shipping are pretty moderate.